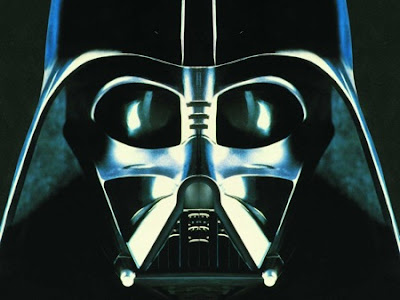 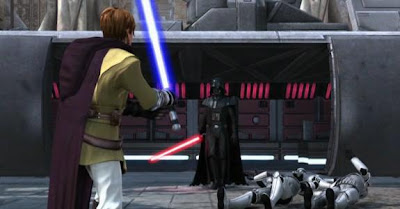 'Kinect' for Xbox 360 is a "controller-free gaming and entertainment experience" by Microsoft for the Xbox 360 video game platform, and may later be supported by PCs via Windows 8.

"I think you could just easily imagine being a 'Jedi'," said Tsunoda, "using Kinect to make you feel you're part of a 'Star Wars' experience, building yourself up into a Jedi...its super compelling." 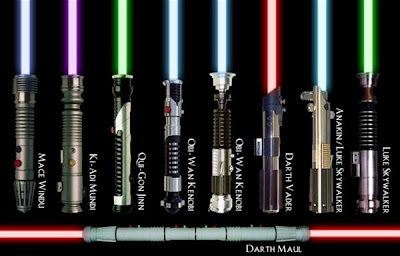 The LucasArts video game is currently being developed at the Terminal Reality company, in association with Infernal Engine. 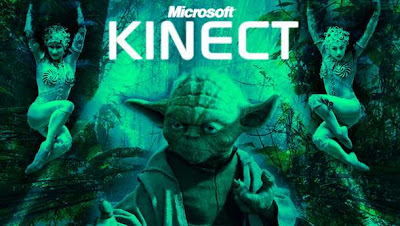 Launched in North America, November 4, 2010, 'Kinect' is based around a webcam-style add-on peripheral for the Xbox 360 console, enabling users to control and interact with the Xbox 360 without the need to touch a game controller, through a natural user interface using gestures, spoken commands, or presented objects and images. 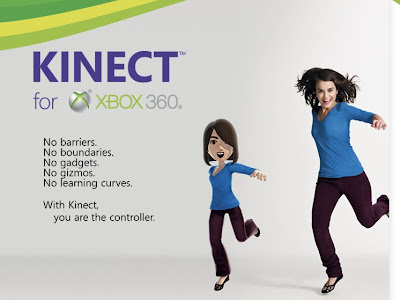