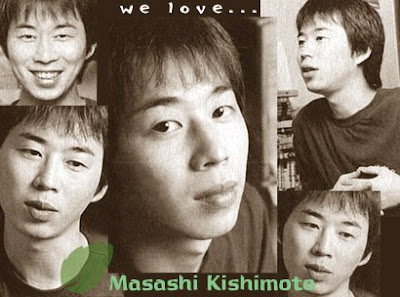 As of March 11, 2011 (EST), there is still no word from Kishi. He is not yet listed among the members of the anime, manga, game, and related industries who have checked in via Twitter or other social networking sites to report being alive and well after the March 11 earthquake (Tōhoku Chihō Taiheiyō-oki Jishin).

Tite Kubo, creator of Bleach is very much alive!! That's a relief!
Still no word from Eiichiro Oda (One Piece) and Hiro Mashima (Fairy Tail).
Posted by Cyber Media at 6:53 PM