Gaara is the youngest of the three siblings. He was created by Kishimoto as a foil to Naruto Uzumaki, with a similar background yet a highly divergent personality. When Gaara was born, his father intended to make him a military weapon for Sunagakure by sealing the One-Tailed Shukaku, a powerful and dangerous tailed beast, inside him. Similar to Naruto, Gaara was tormented by his fellow villagers for being the host of a tailed beast.[wikipedia] 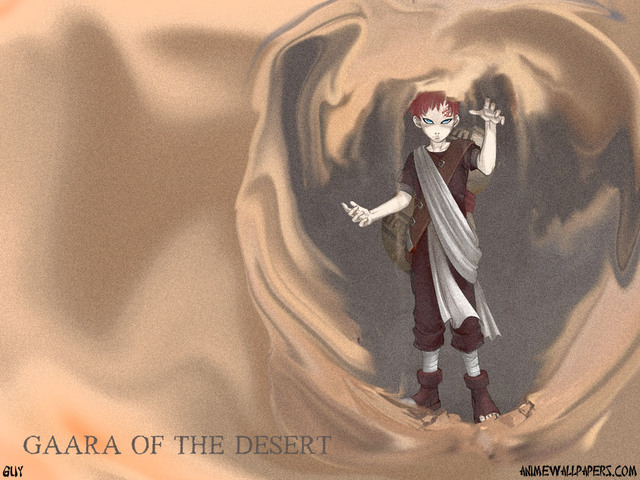