Happy 4th of July everyone. Sorry there are no fireworks to commemorate it but I do have the second half of my Yura bonus as villainess month continues. Enjoy!! 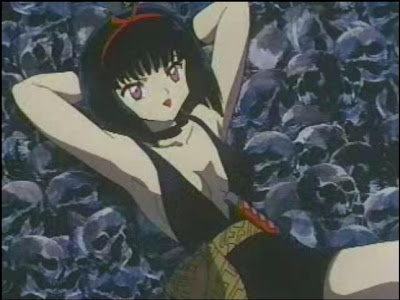 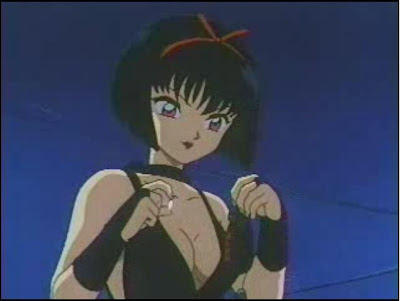 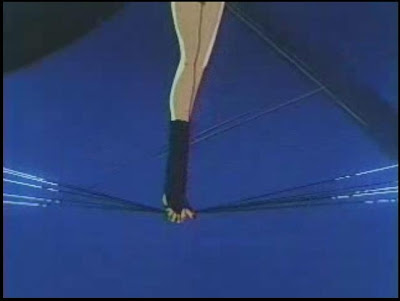 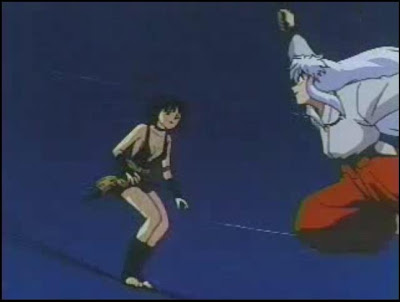 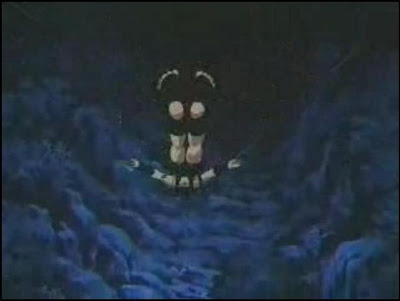 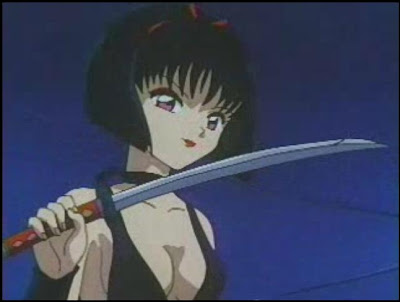 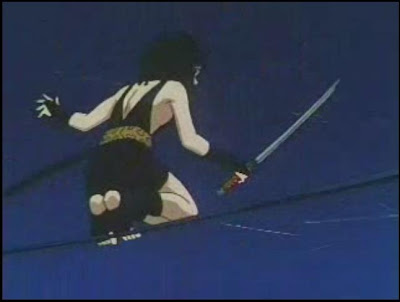 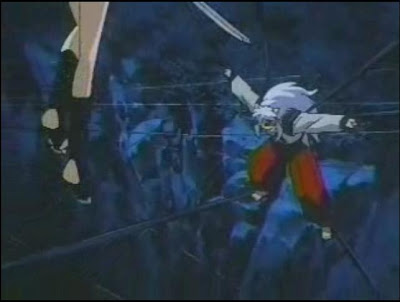 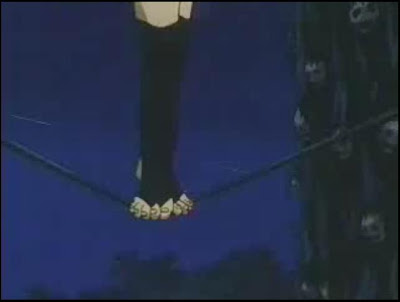 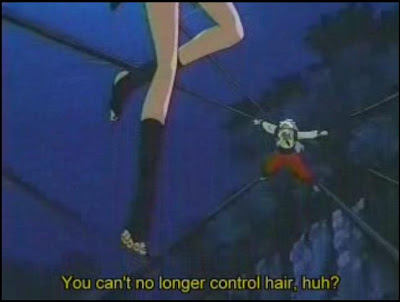 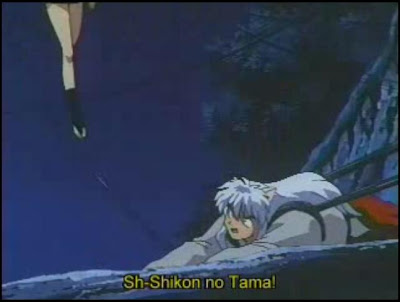 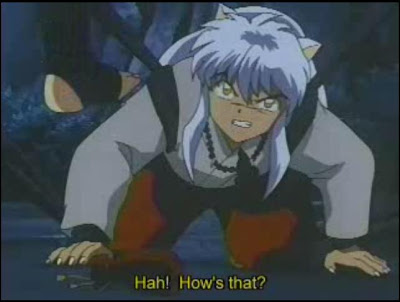 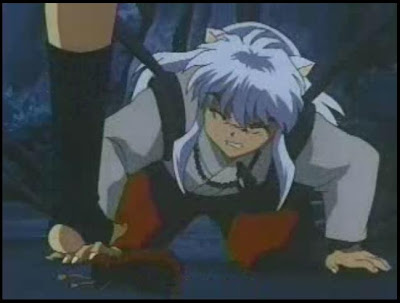 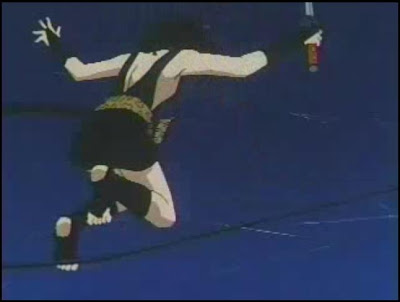 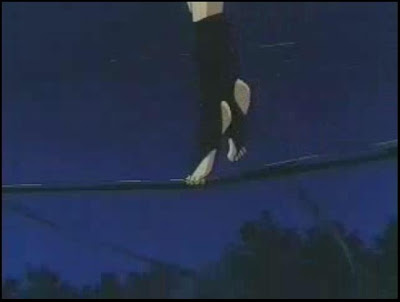 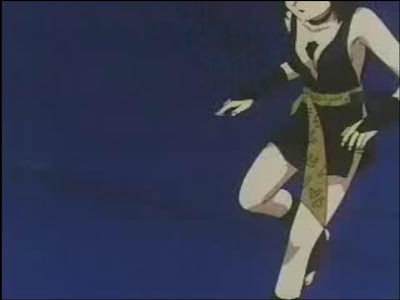 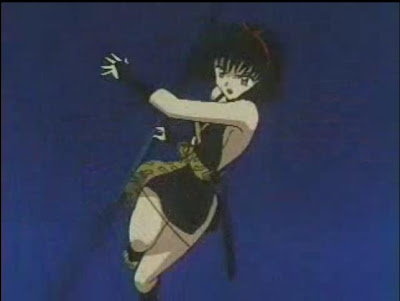 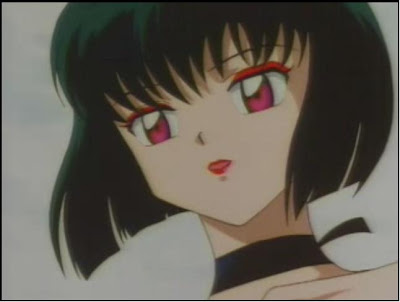 (These were capped from Inuyasha episodes 3 + 4. Sorry about the grainy quality of some of these pics. The quality of my episode 4 capped wasn't as good.)

So...In my last bonus involving Yura, I told you that she was extremely popular among foot fetishists. Could you figure out why from the caps? Yup not only is she barely wearing anything on her feet, in her episodes she proceeds to tie up poor Inuyasha and actually step on him a few times naturally causing us to imagine the kinky S&M scenarios involved with being her footslave. Added onto that Yura has a flirtateous quality to her personality that manages to shine through even when she's being sadistically cruel. She's also incredibly sexy too.

In fact...the only reason Yura didn't make my poll was that her appearance in the Inuyasha anime (before being promptly killed off) was very brief. This is a shame cause she was really hot!!

Overview:
This was definitely a busy week for me. In addition to posting tributes to the rest of the marvel girl members of my last monthly poll (including poll winner Mary Jane), I also posted the current villainess poll.
I've also been working on a few new chapters starring the Huntress. The first two involving her working out were written for my comic book interactive here:
http://www.writing.com/main/interact/item_id/1393778/action/outline
while a third chapter involving her working out with Black Canary can be seen at the Foot Massage Parlor here:
http://www.writing.com/main/interact/item_id/1343380/action/outline

I also started the introduction of a new de-booting match which should be finished soon involving the SM villainesses at the Fantasy De-booting league interactive here: http://www.writing.com/main/interact/item_id/1349529/action/outline

Also there are some new chapters for the Aeris vs Tifa match written by its moderator SFD.
Spotlights:
This week I would like to spotlight a classic interactive story that's been around for a while: Cartoon and Video Game Feet by Matt3045:
http://www.writing.com/main/interact/item_id/1247444/action/outline
Eventhough there are only a few chapters in this story, there are some great threads involving the sexy teen titan members Raven and Starfire. I particularly like the Raven additions written by the author Herschel.

Well...basically I'm planning to work on finishing the second part of my Wonder Woman story but don't be surprised to see other comic book chapter additions including some Jean Grey and Mary Jane chapters. Maybe I'll also continue my Soulcalibur story and adds to some other interactives if I have the time. I'll also try to get some more villainess tributes up here as well.
Ok that's basically all for now. As usual, more to come soon.
-KSC
Posted by Cyber Media at 7:10 PM